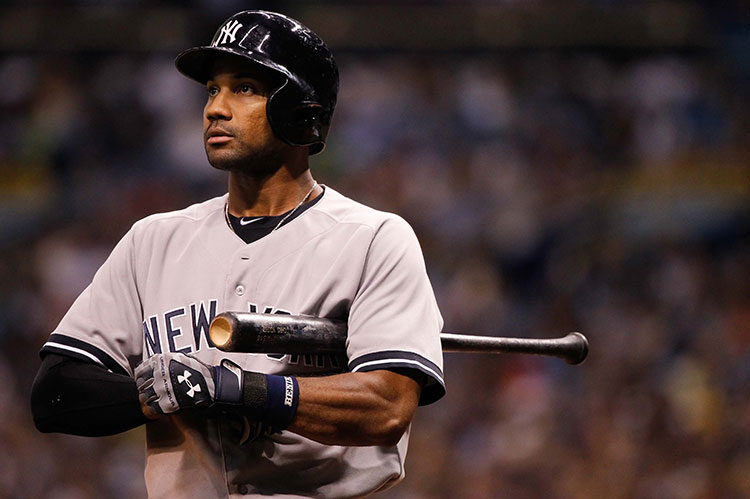 Down four runs before they even came to bat, the Yankees would normally be done for the evening. Instead, McCann accounted for the first three runs — a solo shot and a two-run single — while Young was a triple shy of a cycle. He used the term “amazing” three times in the postgame.

Young’s fourth inning home run tied the game at four. It also made Young — who was a $7.5 million disappointment across town — the second player to go deep for both the Yankees and Mets in the same season, according to Elias. Dave Kingman did it in 1977.

A comeback win such as the one the Yankees orchestrated usually doesn’t happen without pitching. The Yankees bullpen picked up starter Chris Capuano — who lasted one out and gave up four runs — by holding the Rays scoreless until a meaningless, two-out, ninth-inning homer from Evan Longoria.

“The main thing was the pitching staff putting up seven zeroes,” Young said.

For a night, the Yankees were a complete team. The hits were legitimate, while the relievers just shut down the Rays. It was the type of night that hasn’t been seen much this year.

“That is a good team win,” Mark Teixeira said.

It was, for a change. To borrow a phrase, it was so out of character, it could be fairly described as “Amazin’.”